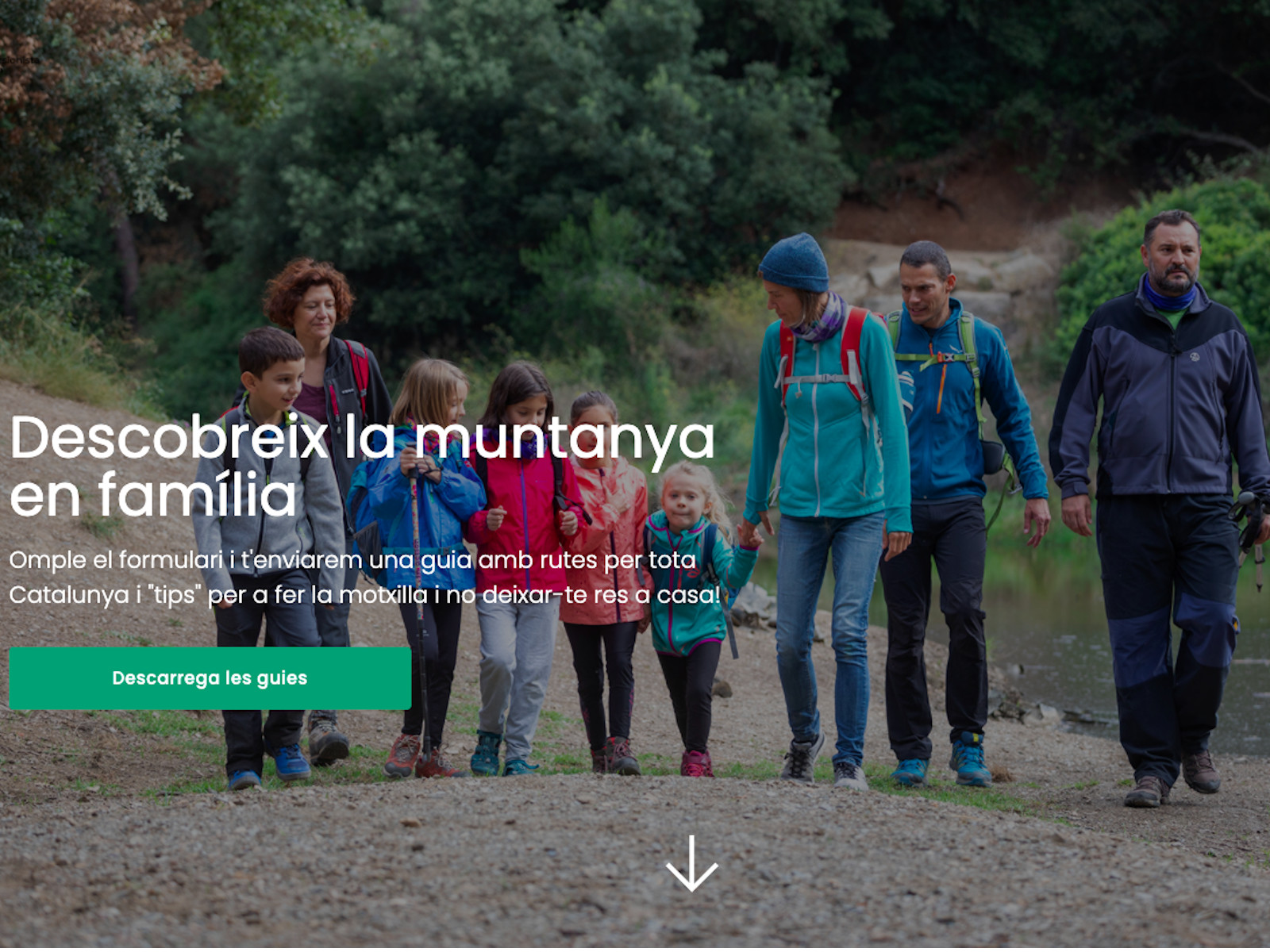 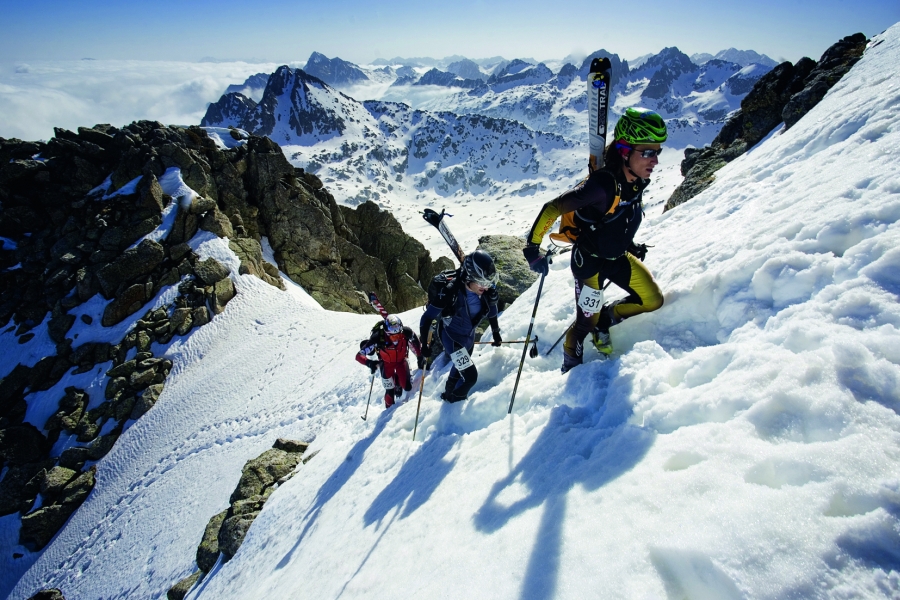 The Excursionist Center of Catalonia has been a benchmark in the mountain world since 1876, a sports and cultural association declared an entity of public utility.

To accompany the association in its adaptation to the digital medium, we have designed a two-month-long digital advertising campaign as a pilot to “test” the medium. This has focused on Facebook and Instagram, counting an investment of €3,000 distributed between generating traffic to a download landing page and Facebook lead Ads.

In addition, we are deploying with them an inbound marketing strategy that helps them broaden the base of the conversion funnel to increase and rejuvenate their social base.

“Apart from their knowledge, I would highlight the commitment of the GoodProfits team. They make the projects their own and get involved to make them work”. Ton Barnils, Director.

We have obtained 5,980 leads (people who have downloaded the Catalunya Massís a Massís guide).

The total reach of the campaign has been 380,000 people (people who have seen it more than once).

What they say about us

«The combination of technological, communication and marketing knowledge make GoodProfits a strategic partner. In addition, they know the reality of the third sector and help us make decisions»

«Over the years, projects are always approached with enthusiasm, care and focused to accomplish defined objectives. This people is a Good option.»

«They provide the right balance of professionalism, creativity and customer service to meet our needs. They always listen carefully and bring us new ideas.»

«The GoodProfits colleagues are a great choice for any nonprofit, large or small. They work with transparency, realism, experience and an important knowledge of the techniques and methodologies that helps to grow the organizations.»

«It is always a pleasure to work with GoodProfits. A professional and innovative people who are 100% involved with the projects, and make collaboration very easy.»

«Not only provide us with digital fundraising services, they also accompany us in the learning process that supposes a commitment to the digital channel.»

«Apart from their knowledge, I would highlight the commitment of the GoodProfits team. They make the projects their own and get involved to make them work.»

«Starting with digital marketing at the hands of professionals like the GoodProfits team gives you a lot of peace of mind due to the transparency, trust and knowledge they have of the environment.»

We are fans of sharing ideas. Explain your project to us.

This website uses cookies to improve your experience while you navigate through the website. Out of these, the cookies that are categorized as necessary are stored on your browser as they are essential for the working of basic functionalities of the website. We also use third-party cookies that help us analyze and understand how you use this website. These cookies will be stored in your browser only with your consent. You also have the option to opt-out of these cookies. But opting out of some of these cookies may affect your browsing experience.
SAVE & ACCEPT